Are your goals getting in the way of your success?

Changing Your Brand: Risk or Redemption?

Are your goals getting in the way of your success?

For a large part of my life, I thought I understood goals, why you need them and how to achieve them. Then I watched my daughter play soccer and realized why so few of mine resulted in success.

Throughout the game, my daughter and her teammates set out to prove how fast and nimble they were by repeatedly taking control of the ball and running it down the field. Each time with steely determination, they charged the net and each time they experienced the same result; blocked in by opposing players with nowhere to go. Forced to fire the ball before it was taken from them, they did so without focus and in the blind hope that they would be the one to get it past the goalie.

The goal of a game is to be the one with the most points when it’s over. My daughter’s team understood the premise but lacked the capacity to make it happen. They failed to plan their moves and were slow to change tactics in response to shifting conditions on the field. Teammates who were there to assist were instead ignored and opportunities overlooked because it was believed that determination alone was sufficient to trump teamwork and good planning.

The simple reason so many of us fail to achieve our goals is that we don’t use them properly. Here are five important lessons about goals and success that I learned that day...

Your goal is not something you need to accomplish; it is a series of accomplishments you achieve in order to reach your goal. Focus more of your energy on the process instead of on the product and you increase your chance of success.

2. Willing something to happen is not the same as working for it.

Refusing to accept failure does not by lack of alternatives guarantee success. To realize your goals you need to be prepared to do the work and not expect things to fall into place through predetermination and sheer willpower alone.

3. Every step is the most important one.

Big or small, no step holds more or less significance than any other. Each one is necessary to achieve your goal and should be tackled with the same drive and dedication. If a task doesn't warrant your full attention then it shouldn't be part of your plan.

By treating everyone's individual progress as a series of shared successes, the realization of your end goal becomes that much more attainable. Don't simply complete the task at hand, complete it in a way that it contributes to the success of the next person in line.

When you find your path impeded by shifting circumstances don't be afraid to reassess your situation and adjust your plan accordingly. A solid plan will survive a change in tactics and still arrive at the same conclusion.

In the end, my daughter’s team lost the game but not because they lacked conviction or dedication; they lost because as much as they wanted to win, they did not plan to win. Setting a goal is only useful for declaring where you want to be; success comes from doing whatever it takes to get you there.

Christopher is a developer, consultant, and content writer with a 20 year history of freelance and corporate engagement who still gets a rush every time he out-thinks a challenge or architects a unique solution to a difficult problem. 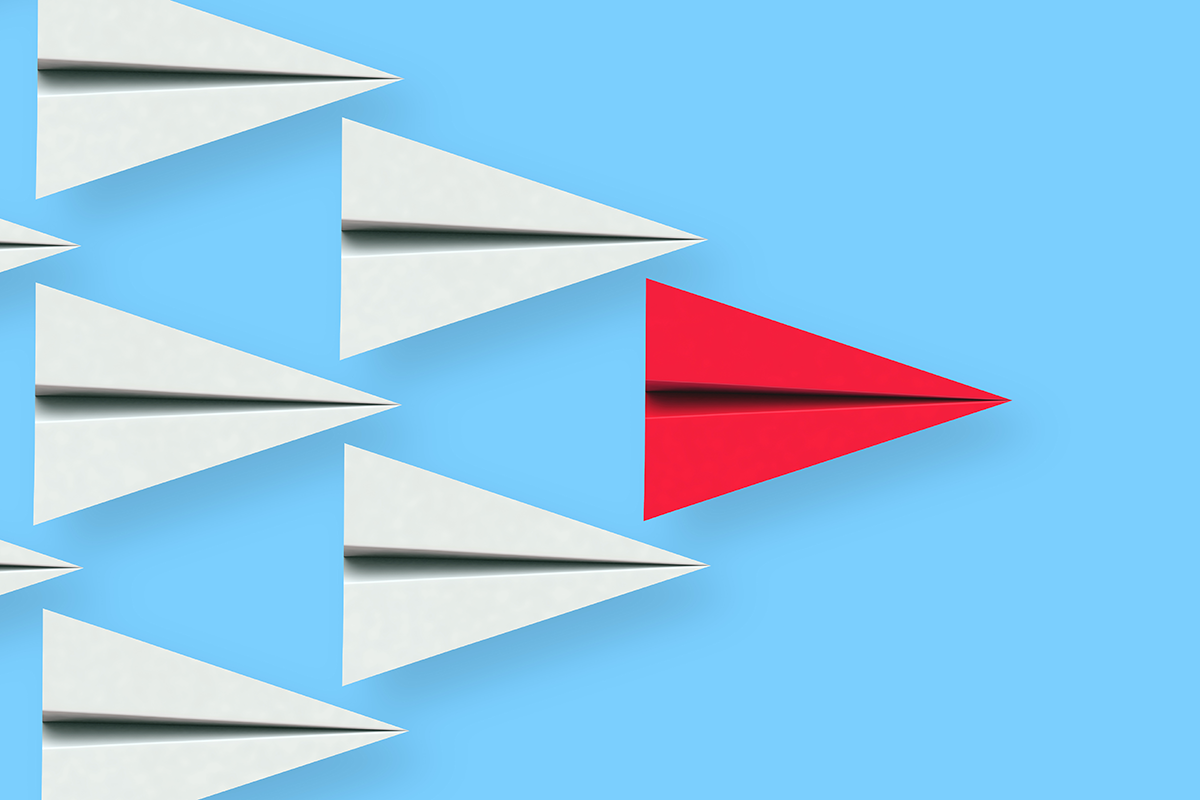 Want To Show You’re Great? Start With A Great Designer.

Want To Show You’re Great? Start With A Great Designer.